In 1845, Ireland was part of the United Kingdom, which was the richest and most powerful nation in the world. Ireland was producing a surplus of food.

However, between 1845 and 1852, more than 1.5 million Irish people starved to death, while massive quantities of food were being exported from their country to Britain.

A half million people were evicted from their homes, often illegally and violently, during the potato blight. Another 1.5 million had no choice but to emigrate to foreign lands aboard rotting, overcrowded ‘coffin ships’.

The famine left a scar so deep within the Irish people, that it set in motion a war that would finally gain Ireland its independence from Britain in 1922.

How could there be a famine in a land with surplus food?

How did Britain respond?

What were the Penal laws and how did they impact this disaster?

Why were 3 million people reliant on potatoes to survive?

How could a country with a population of nearly 9 million people be divided into only 10,000 estates?

This is the story of how that immense tragedy came to pass. This is the truth behind the Irish famine.

This is the most extensive visualisation of the subject. All of the artwork was inspired by information taken from diaries of the time. There are over 400 eyewitness quotations in the book. 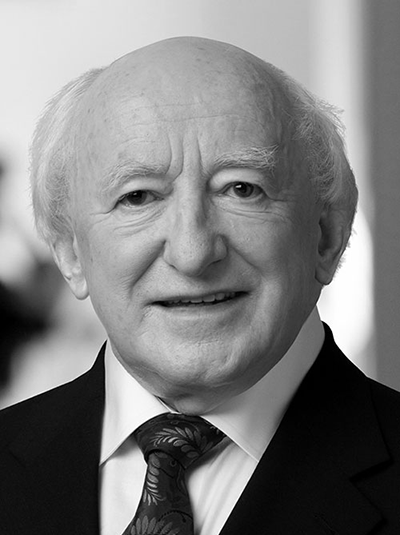 “A widely researched and wonderful book.” 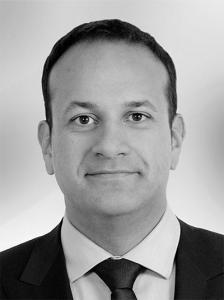 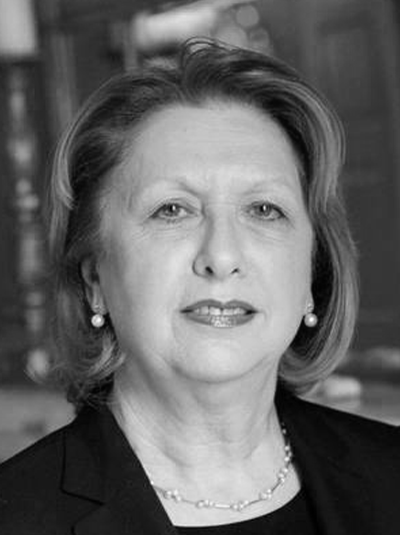 “A fascinating pursuit of the truth.” 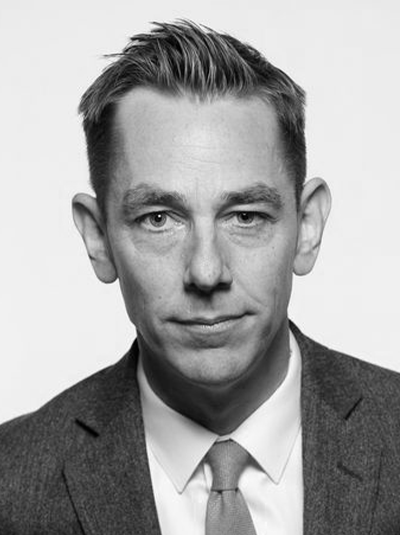 "Should be in all Irish Classrooms." 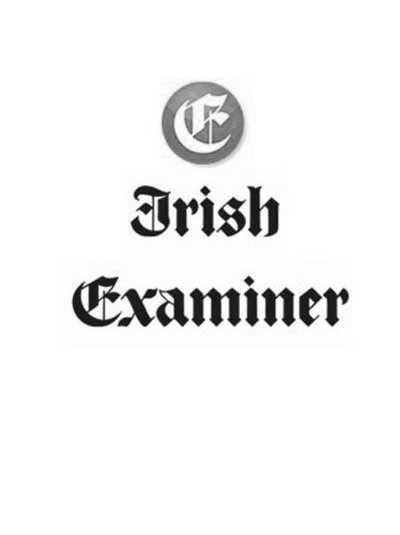 “Provides intriguing insights, highlighting the appalling things that witnesses did not speak of afterwards.” 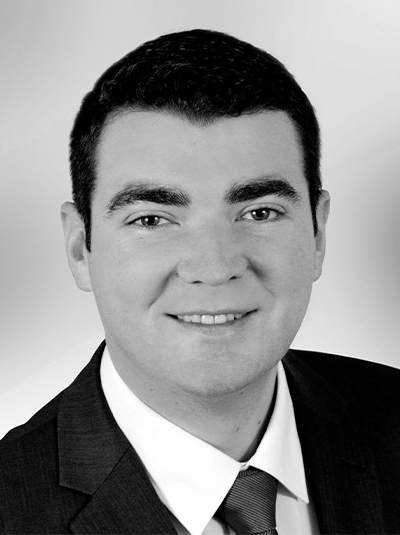 “The country as a whole owes him a great deal for publishing this…A stunning and incredibly important piece of work.”

Minister of State for Tourism 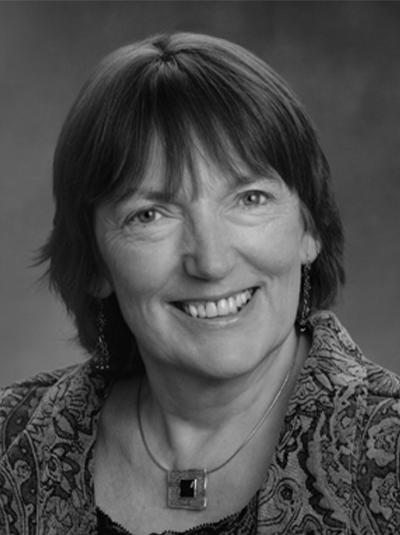 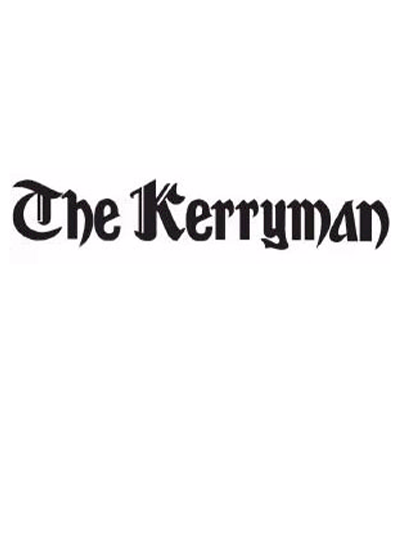 “An excellent and tragically evocative account of Irelands darkest hour.” 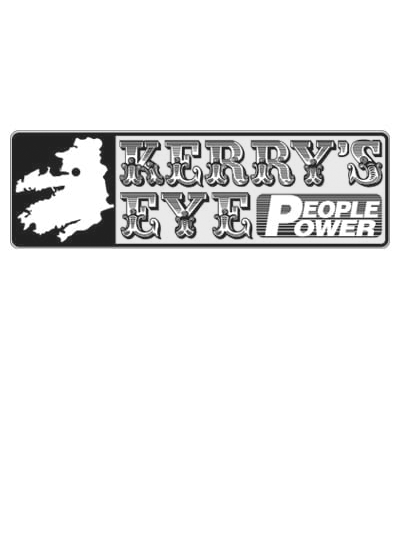 “Conveys the human toll of the catastrophe through 64 paintings.”